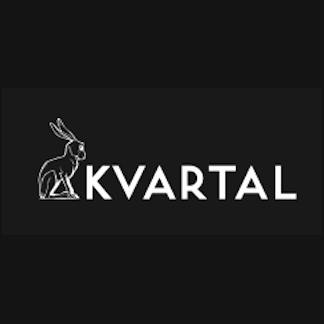 A two-part investigative report on Sabaya in Kvartal by Swedish journalist Ludde Hellberg that exposes the following:

The articles can be found on Kvartal, a Swedish online magazine.

This news has made ripple effects through the Swedish media, stirring up conversations among funders, distributors, and film reviewers.

Our original advocacy campaign began in October 2021, after the release of the New York Times article citing problems with this film. Since then, we have worked with a group of international women advocates to continue to bring attention to the unethical and exploitative practices of this film.